As a result, the service is both inter-ministerial and inter-departmental. The positions are mainly in Ministries/Departments that deal with economic and social issues. Even within organizations that employ many Cadre members, such as the Planning Commission, IES officers work in various fields, including finance, social services, rural development, education, health, agriculture, industry, trade, transportation, etc., and information technology.

Throughout their careers, IES officials have been exposed to development concerns in various sectors and participate in policymaking in the Central Government. The IES provides a pool of in-house economic expertise as a well-positioned service to meet the increased demand for analytical financial inputs for government policymaking since the country’s economic reforms have modified the nature and domain of economic policymaking.

IES officers serve on delegations in various domestic and international institutions, including UN bodies, foreign governments, state governments, regulatory authorities, and staffing Cadre postings. Under the Central Staffing Scheme, officers from the service are also appointed to positions in central ministries and departments.

A candidate must be one of the following, says the IES/ISS Coaching in Bangalore: (a) an Indian citizen, (b) a Nepalese subject, (c) a Bhutanese subject, (d) a Tibetan refugee who arrived in India before January 1, 1962, intending to settle in India permanently, (e) an Indian citizen who has migrated from Pakistan, Burma, Sri Lanka, or the East African countries of Kenya, Uganda, the United Republic of Tanzania, Zambia, Malawi, Zaire, Ethiopia, or Vietnam. NOTE: A candidate falling into categories (b), (c), (d), and (e) above must be a person in whose favor the Government of India has issued an eligibility certificate. A candidate who requires a certificate of eligibility may be admitted to the test. Still, the offer of appointment will not be made until the Government of India has issued the required eligibility certificate.

On the very beginning day of the year in which the examination is held, a candidate must be 21 years old and not older than 30 years old, subject to modification in the upper age restriction for such categories as the Government may notify from time to time.

A post-graduate degree in Economics, Applied Economics, Econometrics, or Business Economics from a recognized university is required. An applicant who has taken a qualifying examination and passed it, making them qualified to take the IES Examination, but has not yet received notification of the outcome, can also apply for admission.

The IES test is divided into three sections:

Candidates who pass the IES Examination are recommended to the Government for appointment to the service by the UPSC. The Central Standing Medical Board will conduct Medical Examination Part-II (i.e., X-Ray examination of the chest) on successful candidates. Successful candidates who have been certified fit following medical tests and have received appropriate antecedent and character verification reports are offered appointments.

The Indian Economic Service (IES)/ Indian Statistical Service (ISS) will issue an official notification on April 6, 2022. Candidates can apply between the period of (April 06 to April 26, 2022). “June 24 to 26, 2022 (3 Days)” is the date for the written exam. 2022 IES Notification The formal notification for the IES/ISS will be released on April 6, 2022, according to the UPSC timetable. Candidates interested in the Indian Economic Service can begin their registration when the official announcement is released. The total number of openings will also be displayed in the official notification. The online application window will be open between April 6 and April 26, 2022.

Authorized Strength and pay scale according to the designation:

Features of This Course: 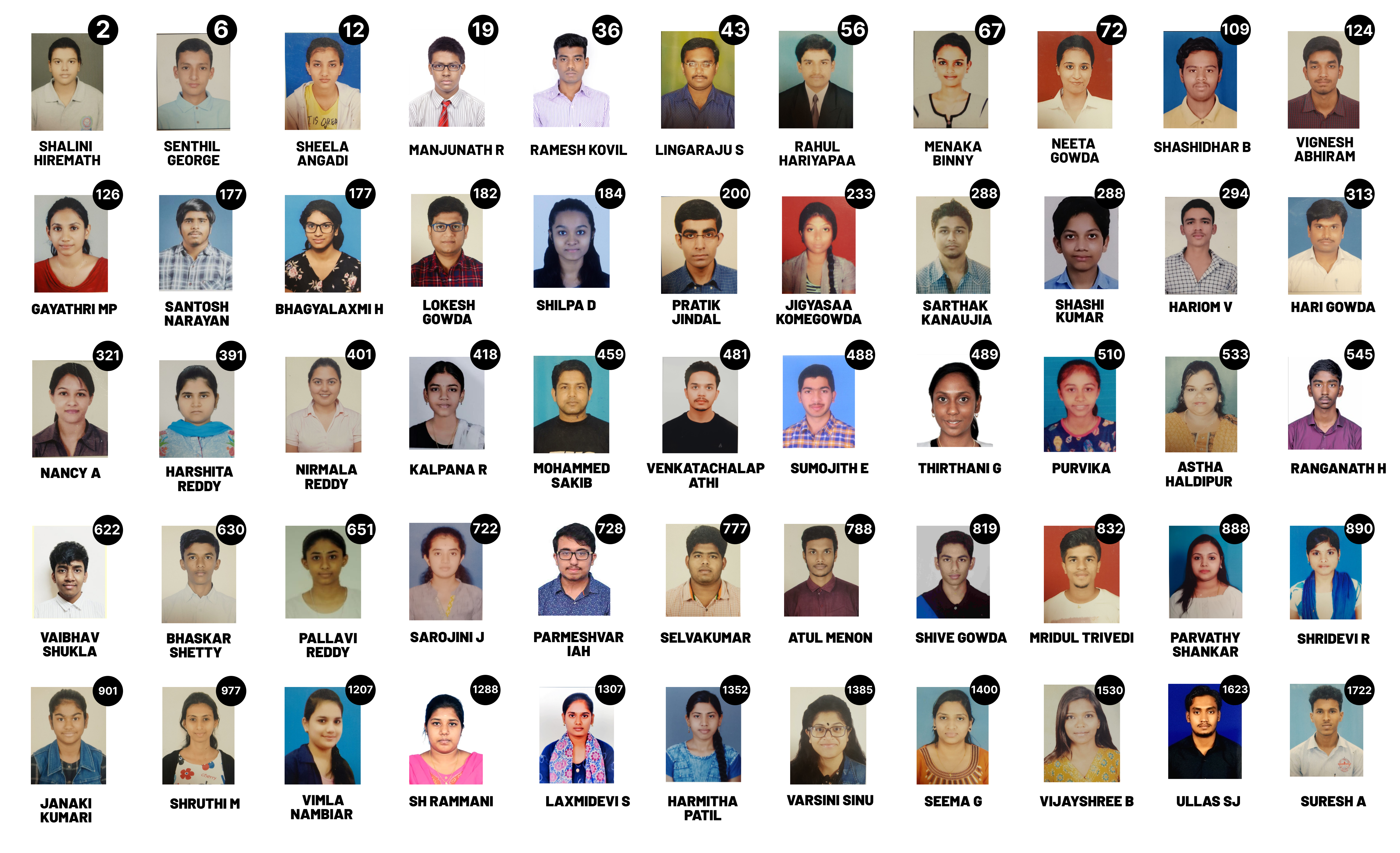