Looking for ESE /IES Coaching Bangalore, Good news for you because Admissions are going on at Gateiitfor IES – ESE Coaching.

Indian Engineering Services comprise of engineers who work under the government of India and designated as Class – 1 officer. They administer a large segment of the public sector economy, which constitutes of Indian Railways, Power, Telecommunications, Central Water engineering, Defence service of Engineers, Central Engineering Service, etc. The nature of work performed by these bureaucrats largely depends on their engineering branch and the service or cadre they are recruited in. The career progression goes smoothly attaining high esteem. The first position offered is that of Asst. Executive engineer and the hierarchy ends at the position of Chairman/ Managing Director.

A combined competitive examination is conducted by the Union Public Services Commission (UPSC) for recruitment to the Indian Engineering Services. The Examination constitutes a written examination followed by an interview for the personality test. The recruitment of qualified candidates is made under the following categories:

A candidate must be either:

(a) A citizen of India or

(d) A person of Indian origin who has migrated from Pakistan, Burma, Sri Lanka or East African countries of Kenya, Uganda, the United Republic of Tanzania, Zambia, Malawi, Zaire and Ethiopia or from Vietnam with the intention of permanently settling in India.

Provided that a candidate belonging to categories (b), (c) and (d) above shall be a person in whose favour a certificate of eligibility has been issued by the Government of India.

(i) Up to a maximum of five years if a candidate belongs to a scheduled caste or a scheduled tribe.

(ii) Up to a maximum of three years in the case of candidates belonging to OBC category.

(iii) Up to a maximum of five years if a candidate had ordinarily been domiciled in the state of Jammu & Kashmir during the period from 1st January 1980 to the 31st day of December 1989.

(iv) Up to a maximum of three years in the case of defence service personnel disabled in operations during hostilities with any foreign country or in a disturbed area, and released as a consequence thereof.

(v) Up to a maximum of five years in the case of ex-servicemen including Commissioned Officers and ECOs/SSCOs who have rendered at least five years Military Service as on 1st August, and have been released (i) on completion of assignment (including those whose assignment is due to be completed within one year from 1st August) otherwise than by way of dismissal or discharge on account of misconduct or inefficiency, or (ii) on account of physical disability attributable to Military Service or (iii) on invalidment;

(vi) Up to a maximum of five years in the case of ECOs/SSCOs who have completed an initial period of assignment of five years of Military Services as on 1st August, and whose assignment has been extended beyond five years and in whose case the Ministry of Defense issues a certificate that they can apply for civil employment and they will be released on three months’ notice on selection from the date of receipt of offer of appointment.

(vii) Up to a maximum of 10 years in the case of blind, deaf-mute and Orthopedically handicapped persons.

Provided that a candidate for the post of Indian Naval Armament Service Electronics Engineering Posts and Engineer Group ‘A’ in Wireless Planning and Coordination Wing/Monitoring Organization) may possess any of the above qualifications or the qualification mentioned below namely: M.Sc. degree or its equivalent with Wireless Communication, Electronics, Radio Physics or Radio Engineering as a special subject.

PSU Coaching in Bangalore at GATEIIT.

The pattern & Syllabus of PSU’s is mixture of GATE & ESE. The syllabus of different PSU’s may differ with minor changes in topics depending upon company profile and current requirements as per the examination. Now a day’s government sectors written examination follow previous year objective papers of IES & Gate. With the guidance of PSU Coaching Centers in Bangalore, the good number of the Candidates preparing for IES & GATE at our institute qualify PSU’s exams. Our courses can help you with PSU exams also.

The Union Public Service Commission conducts (UPSC) for Indian Engineering service commissions for the recruitments 7 processes, for the various posts in different government engineering departments, under three categories via, Electrical engineering, Civil Engineering, Mechanical Engineering, Electronics & Telecommunication Engineering. A large number of candidates appear for these IES-ESE exams with the guidance of ESE Coaching Centers in Bangalore, as these posts are considered as extremely respectable jobs. Since there are only a few vacancies (nearly 560 including 47 PH Vacancy) are available, there will be tough competitions in these exams. Apart from an attractive salary extra perks are added attraction along with job security.

ABOUT GATEIIT PSU’s Coaching in Bangalore.

GATEIIT Provides PSU Coaching Centers in Bangalore. The Engineers who wish to work in PSU’s like as ONGC, SAIL, GAIL, MRPL, BSNL, MTNL, DRDO, ISRO, NTPC, NHPC, BEL, BHEL, SAIL, HPCL, MRPL, PDIL, BEML, BARC, NFL and HAL etc. For PSU’s they really need to study separately in the technical part. Other main points such as General Knowledge and Aptitude etc. come into the picture in these exams.

The pattern and Syllabus of PSU’s are mixtures of GATE and IES contents. The syllabus of different PSU’s may vary with minor changes in topics depending upon company profile and current requirements. 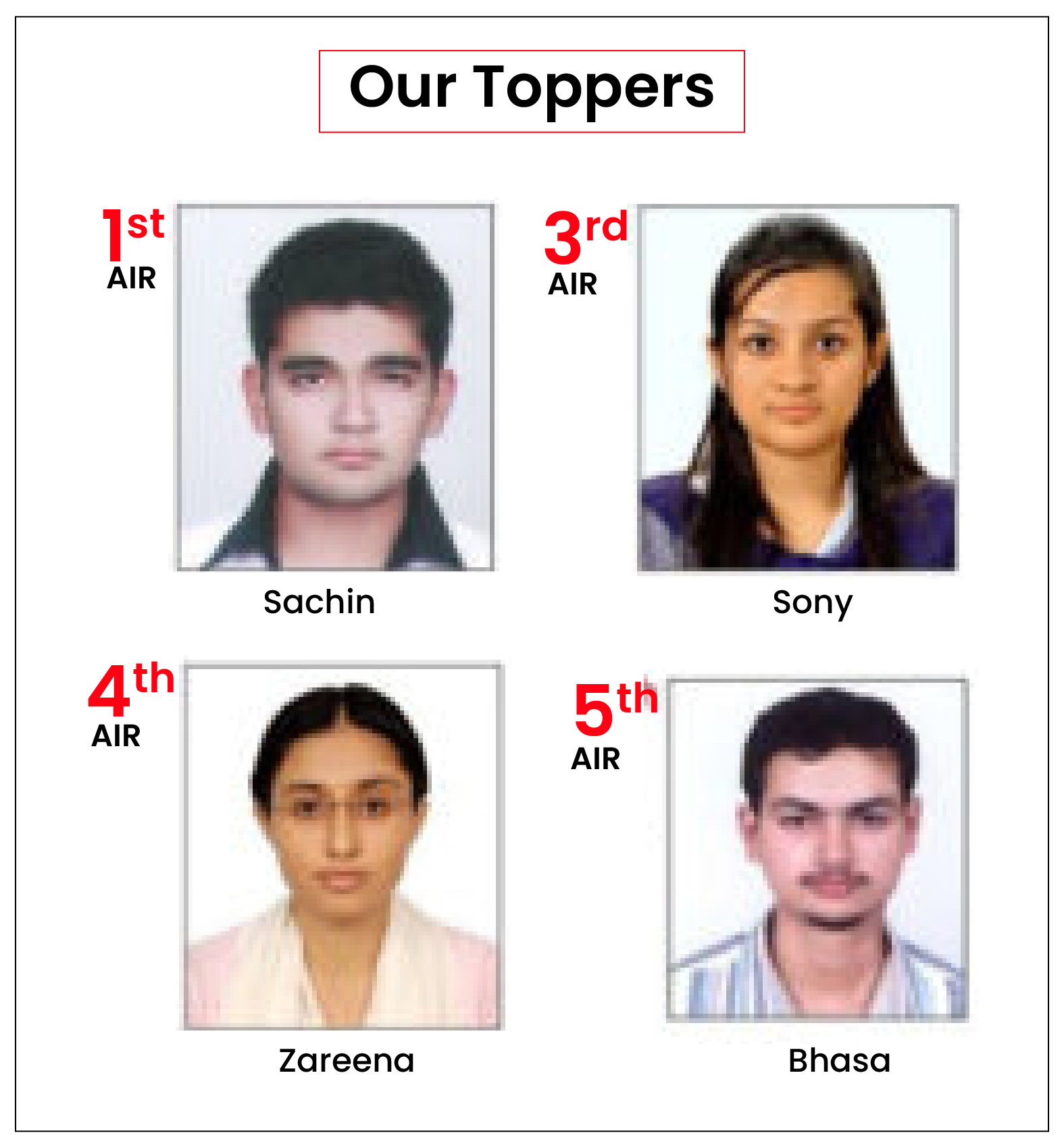