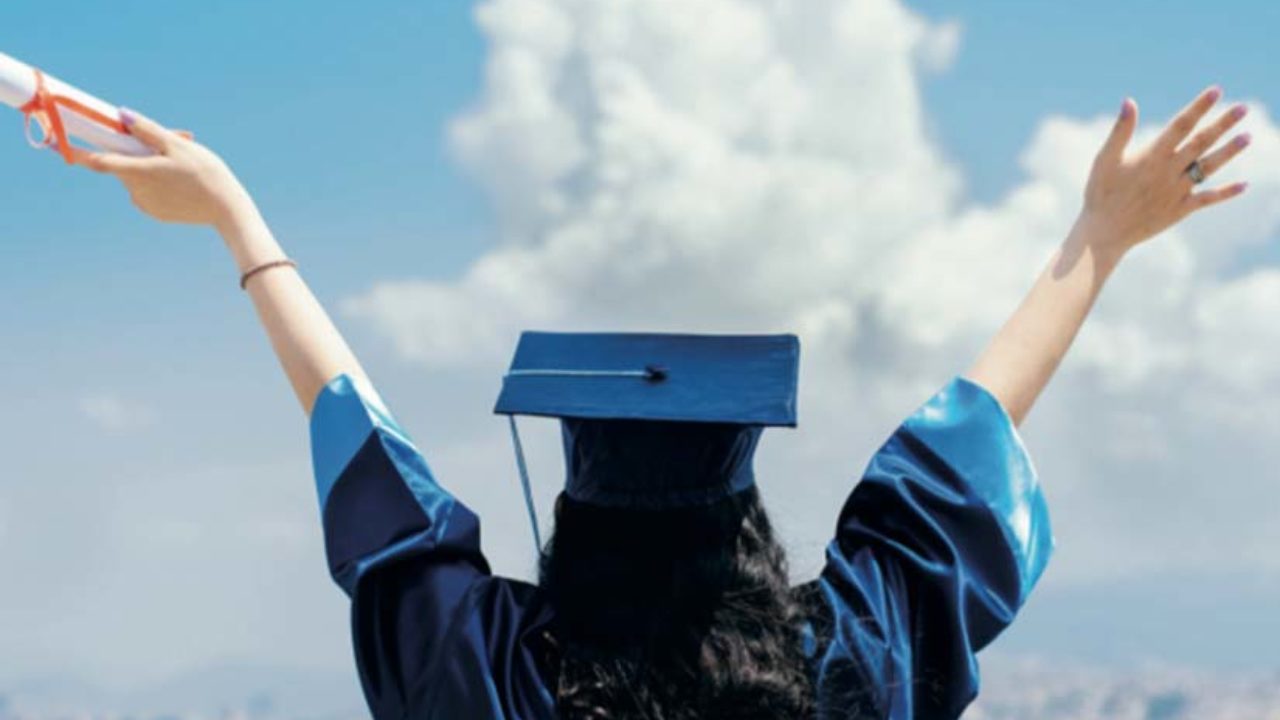 CGPA: The method of evaluation of the students’ grade in Indian institutions like colleges and universities is very different as compared to the colleges & universities in the U.S. In Indian institutions the results of different examinations are prepared in the form of percentage or CGPA. However, the results in the most U.S. universities are prepared or expressed by using the GPA method. Indian CGPA is like USA’s GPA, in CGPA the result is expressed on a scale of 0-10, while in the GPA method, it is expressed using a scale of 4.0.

The term CGPA refers to Cumulative Grade Point Average, it is used to indicate the student’s overall academic performance each year.

Similarly, the term GPA refers to Grade Point Average, it is used to calculate a student’s average score obtained over a particular period, like a semester or a term.

The Cumulative Grade Point Average that a student gets is expressed in decimal numbers for a special course that they take. It also shows how well a student has performed in a particular exam of the course. The marks that the student’s get in the examination are expressed in the percentage form.

The Grades are in the form of letters that are given to a specific range of percentages. These letters are A, B, C, D, F. Where A is the highest grade one can get & F is the lowest grade, which indicates that the student has failed in the exam.

There is a particular grade assigned to a specific range of GPA scores. This range is dependent on the scale used and the country in which it is used. This grading system is used in many different countries to express the student’s result in different graduate, undergraduate and high school exams.

In India the grading system that is used to express the percentage of marks is on a scale of 7 or 10. In the USA a different grading system is used. Apart from the CGPA grading system, there are many universities in India express results in the form of percentage. There are some leading institutions in India, like NIT and IIT which follow their own grading system.

HOW to CONVERT THE PERCENTAGE to CGPA?

The method of converting a percentage to CGPA or a CGPA to a percentage may be different from one institution to another.

One method to convert CGPA to percentage is CGPA=(percentage/90) * 10. Another method is to multiply your CGPA by 9.5. Therefore, the formula for this method is percentage= CGPA * 9.5. For Example, you have a CGPA score of 8. Then your percentage is going to be 8 * 9.5=76% (approximately). If anyone is in a hurry, then they can use various online conversion calculators for both of the above calculations.

HOW to CONVERT INDIAN CGPA to GPA?

According to the above discussion the CGPA grading system is quite different from the GPA grading system that is used in the US. The main difference is that many Indian educational institutions use 7 or 10 scaling systems. On the other hand, the US universities use a GPA scale of 4. If you are planning to apply for getting admission to a university in the US, you need to know your grades in the GPA system. The following methods can be used to calculate the GPA marking system from your CGPA scores.

The formula for calculating 10 scale CGPA to 4 scale GPA is as follows:

4 scale GPA= (6/9) *4= 2.6 (approximately). You can also use different online CGPA to GPA calculators to calculate your four-scale GPA from a ten-scale CGPA.

To conclude it can be said that from the above discussion you will be able to calculate your GPA scale on the basis of your Indian percentage or CGPA grade. Also, you have knowledge about the basic differences between the CGPA & GPA systems, which is going to help you if you want to continue your higher studies at universities abroad. If you have a good GPA score, then you have a high chance of getting admission in good foreign universities. On the other hand, if your GPA score is bad then you will get admission in not so well-known foreign universities.

Tags: Are GPA and CGPA same?, CGPA, What CGPA means?